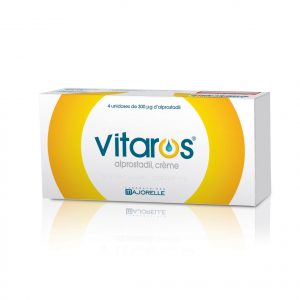 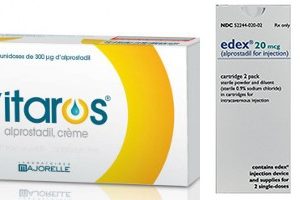 Vitaros Cream ( Alprostadil cream) is the alternative medication to tablets for erectile dysfunction (impotence). Vitaros cream is applied to the head of the penis by a dropper 5 to 30 minutes before sexual activity.

What is Vitaros (alprostadil ) cream? is a prescription-only treatment for erectile dysfunction which was launched in the UK in June 2014. Vitaros comes as a cream in individual applicators – there are four applicators in a pack. Vitaros is an alternative treatment for men who have failed to achieve satisfactory results with tablet treatments (PDE5 inhibitors), or for men who cannot tolerate the side effects of these tablets and who cannot take them for medical reasons.

What are the key benefits of Vitaros?

The effectiveness of Vitaros has been proved in clinical trials in thousands of men. Improved erections were reported by 52% of men in a 12-week study of 1732 men. In a further nine-month study of 1161 patients, 80% of them reported improved vaginal penetration and 61% reported that Vitaros enabled an erection that lasted long enough to complete sex with ejaculation.

How does Vitaros work?

The active ingredient of Vitaros, alprostadil, has a direct effect on the erectile tissue of the penis to cause the blood vessels to dilate, causing an erection. It takes five to 30 minutes to work and normally lasts between one and two hours after application, but the duration of action will vary from patient to patient.

How to use Vitaros?

Vitaros should only be used if prescribed by a registered doctor. The recommended dose is a single applicator full of cream that will provide 300 mcg of the active ingredient. You should not use Vitaros more than once a day or more than two-three times a week. You should use Vitaros five minutes to half an hour before attempting intercourse by following the instructions in the leaflet provided. The cream is applied to the opening of the penis. It is important you do NOT to insert the applicator into the eye of the penis as this can cause local damage and infection.

Vitaros may make you feel dizzy or faint. Do not drive or operate machinery within one to two hours after application.

Vitaros should be stored in the fridge. Unopened containers can be kept out of the fridge for up to three days, after which time the effectiveness of the product may be affected. 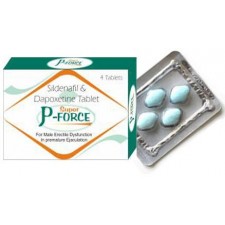 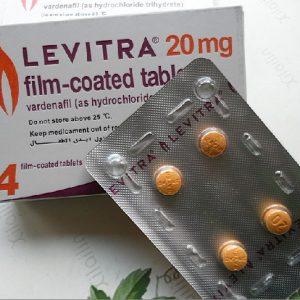 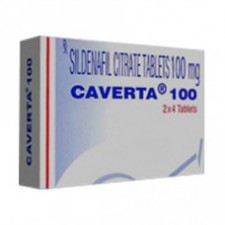 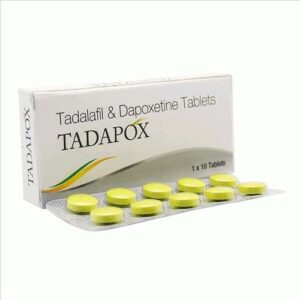 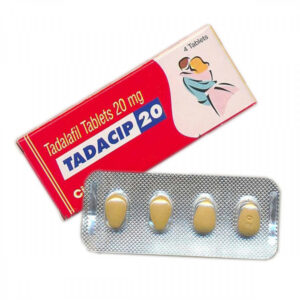 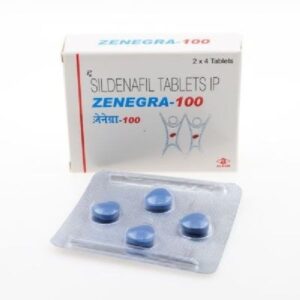 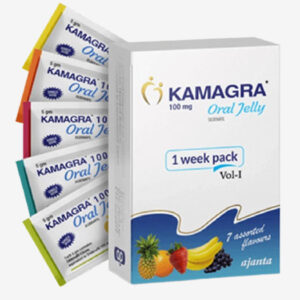